The I Love New York logo seems ubiquitous and eternal today, but it was designed by Milton Glaser in 1977 for the New York State Department of Commerce in a moment of inspiration during a taxi ride through his beloved city. So universal is the design that ‘to heart’ has now become a verb, colloquially speaking.

The I Love New York logo is so ubiquitous in New York today that it feels hard to imagine it actually being designed. Surely it has always been there, offering New Yorkers and tourists the chance to proclaim their love for the city? In fact, the symbol was born in the mid-70s as part of an advertising campaign commissioned by New York State to increase tourism and also raise the spirits of the residents of New York during a particularly difficult period in the state’s history, when crime rates in New York City were at an all-time high and the state was close to bankruptcy.

To help counteract this dire image, an advertising agency, Wells Rich Greene, came up with a marketing campaign that was centred on the slogan I Love New York. The campaign needed a logo, so William S Doyle, then deputy commissioner of commerce for New York State, approached renowned designer Milton Glaser.

To achieve the immediate and powerful effect of the I Heart NY logo, Glaser positioned the letter I next to a red heart symbol and letters N and Y bellow; the I and the NY letters are capitalized and set in a bubbly, slab serif typeface in American Typewriter font. The designer later stated he was inspired by the famous pop artwork called LOVE by Robert Indiana. The design credit definitely goes to Glaser, but the simple phrase was actually made by Mary Wells Lawrence and Charlie Moss, the principal and creative director respectively at the Madison Avenue advertising firm Wells Rich Greene.

The I Heart NY logo first appeared in a television commercial in 1977 and included a song of the same title written by Steve Karmen. It was one of the first advertising achievements to use a heart instead of the word love, and ever since, that design trick was used in various industries.

A link to What makes a truly great logo

A link to How much does a logo cost

A link to I Love New York logo usage guidelines 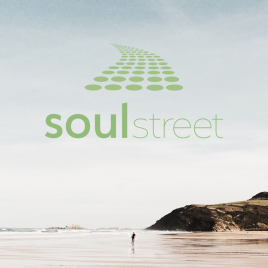 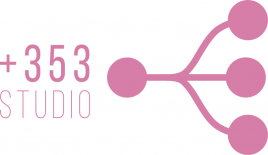 WHAT IS A SITEMAP

We use cookies to ensure that we give you the best experience on our website. If you continue to use this site we will assume that you are happy with it.OkNo